Major James Francis found Dispute Resolution by accident, he undertook Conflict Management Coaching to compliment a leadership curriculum that he was developing at the time. James was amazed that such a world existed and how it resonated with his thoughts on coaching. The course gave him a process and tangible skills to coach someone in conflict. James then went about completing my requisite training and experience to be assessed for practice.

Any time spent with the participants during intake, practicing some sort of empathy or perspective changing prior to the intervention is time well spent. So access the logical brain with perspective taking questions by way of preparation. ‘If this is what has occurred, what do you need? What do you think that other party might need from you?’ etc

Supervision is critical. Having a practitioner who can debrief you is vital because the lessons you learn yourself will have the greatest impact. Having a positive mentor and role model is a must – the more the merrier. A learning journal or collection of lines you hear from other practitioners can also be a good reference guide. When James found himself thinking ‘I wish I had have said that’, he would put the cliché in his book.

It is important to note that not all people in disputes are always at their best, some people in conflict are not suited to mediation and having access to the right language to reflect on  behaviours of participants is important.

Respect the process. James has found himself in meditations where participants have opted out during the mediation. While part of him wants resolution on everything, a fraction of an outcome can is still be considered an outcome. Respecting the client’s honesty is a precious thing. 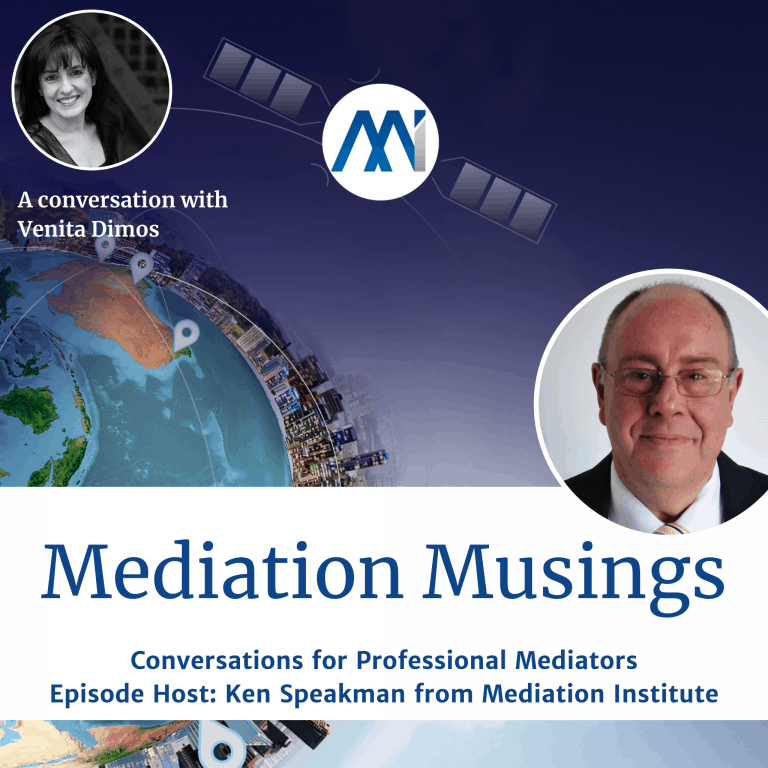 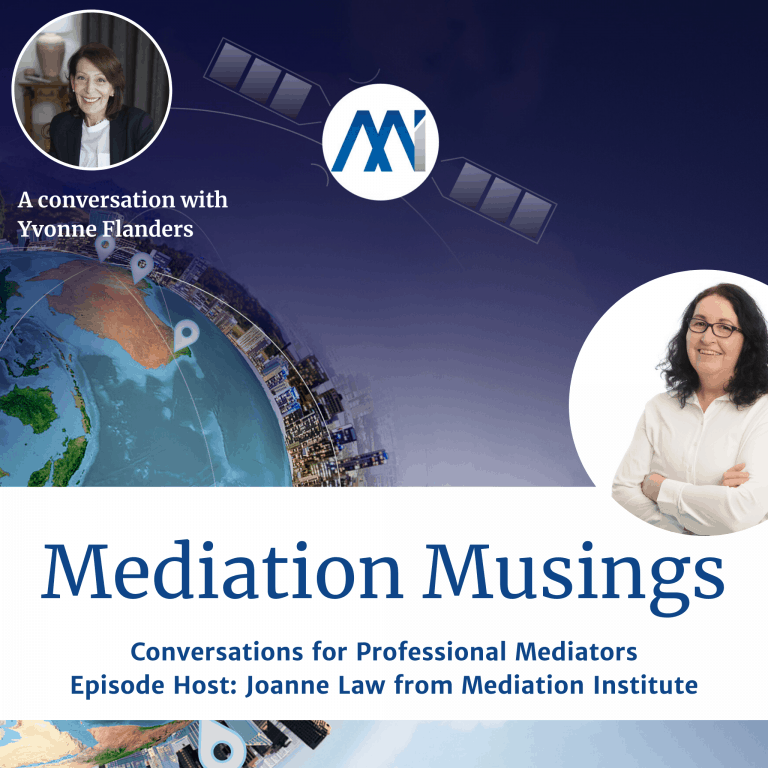 Our vocational Training is delivered in partnership with Inspiritive Pty Ltd RTO Code 21178.

Be aware of Cyber Fraud. We will never email informing you of a change in our  bank account details on an invoice. You should contact our office immediately if you receive any email suggesting this, even if that email appears to have been sent from our company.
Facebook-f Youtube Linkedin Twitter

Mediation Institute acknowledges the Traditional Owners of country throughout Australia and recognises their continuing connection to land, waters and community.  We pay our respect to first nations peoples, their cultures, and to Elders past, present and emerging. 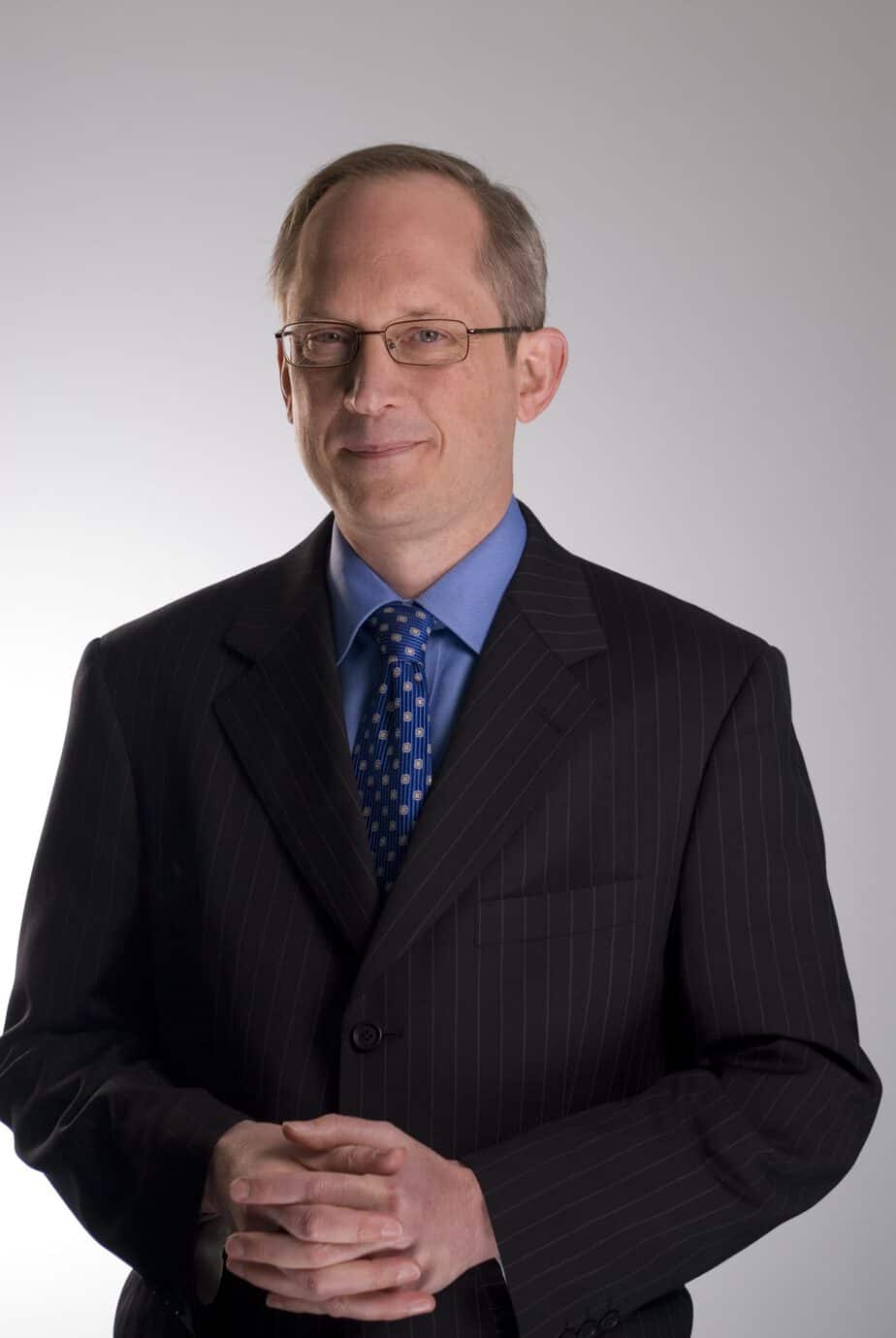