This re-frame was inspired by a Pinterest post that said. “I love sarcasm. It is like punching people in the face but with words.” as if that was a good or acceptable thing to do.

What if you didn’t love sarcasm either? 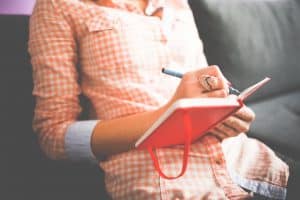 It’s making an apparently positive statement but the real meaning of the statement is actually negative and putting someone down.

Sarcasm is a form of irony. A person using this type of language to abuse others often deny that their words were intended to hurt and claim they were only joking if challenged.

It’s a nasty, passive aggressive way of communicating and one we encourage our students to not allow during mediation.

For some people they have had so much sarcastic phraseology and distorted language used against them that they think it is normal and OK to speak that way. It is the way that they were spoken to during their childhoods, early working life or in relationships and at some point have decided that using sarcasm is an OK thing for them to do.  Perhaps you’re one of them and rather than saying what you think and feel you hide behind sarcastic remarks, using it to lash out at others in a deniable way.

What do you think?

Is sarcasm over used and a form of abuse or a perfectly fun way to communicate?

Make sure you contact Mediation Institute for your next course.

Ten top tips for mediation is a guide to making the most of the opportunity to mediate and resolve disputes and conflict before they escalate.

You can download the Mi Members Logos and use them as appropriate. 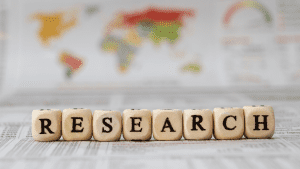 Information about the 2022 MSB Research Grant. The grant applications are closing 15th July 2022 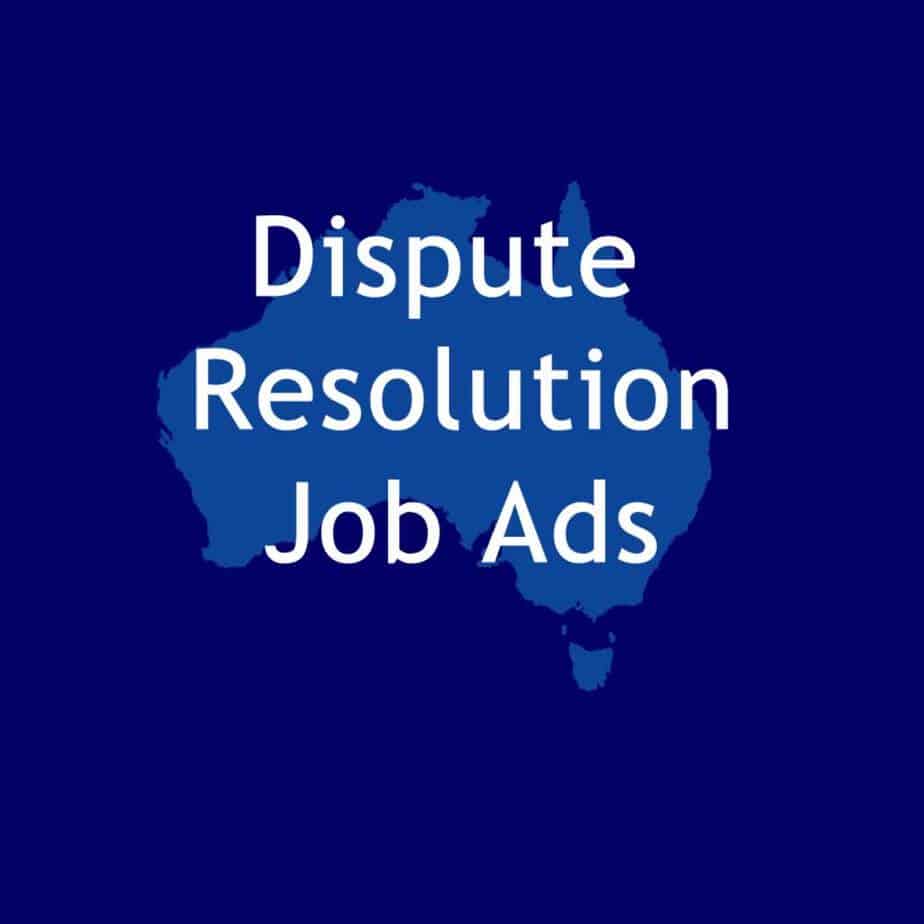